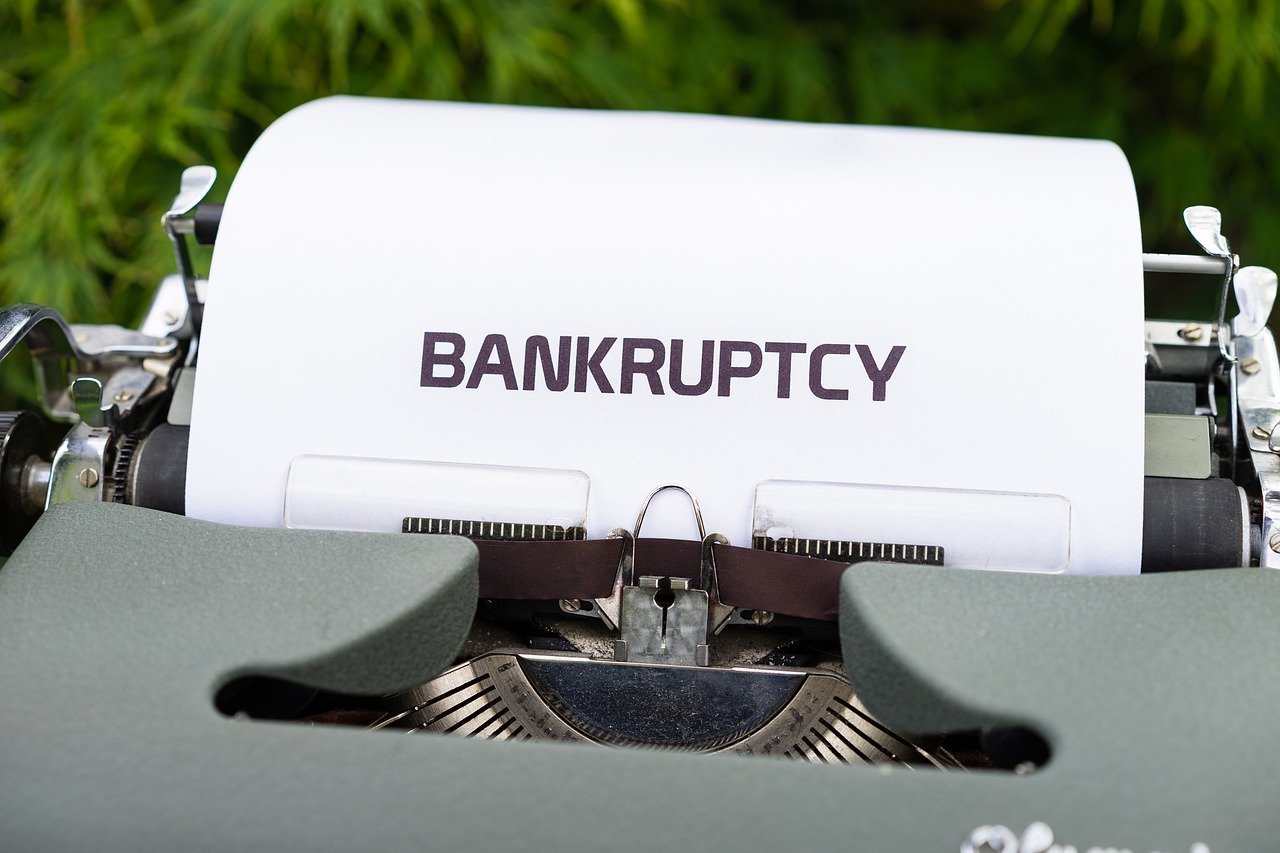 For many individuals and families, bankruptcy is not only frightening but also a confusing, lengthy and expensive process that often makes bankruptcy unworkable for people whose financial situation is dire. Bankruptcy laws vary widely from one state to another. Because of the variation, bankruptcy lawyers must be well versed in the specifics of each state’s bankruptcy laws before deciding on which option is best for his client. The decision regarding whether or not to file for bankruptcy should never be rushed.

Bankruptcy filing is typically done through a county clerk. There are two options available when filing for bankruptcy: filing under chapter 7 or file under chapter 13. Chapter 7 is the more popular option as it allows the filer to liquidate some or all of an individual’s assets in exchange for a discharge from the bankruptcy case. Under chapter 7, the filer is granted protection from all creditors except those that are personally liable for the debt in question. In addition, the court may appoint an overseer to handle the distribution of proceeds received from the bankruptcy proceeding.

Like federal bankruptcy exemptions, student loans that have been declared chapter 13 bankruptcy will not be repossessed by creditors once they have been paid in full. In addition, the interest on student loans will stop once they become part of the non-profit student aid system. Although some private student loans may continue to accrue interest, it will be lower than what a borrower would pay if he or she had filed chapter 7 bankruptcy.

In order for assets to be considered exempt from discharge, they must be properly protected and sold to compensate creditors. This includes property such as real estate, automobiles, jewelry, bank accounts, and retirement accounts. A discharge will not exempt government-sponsored organizations such as the U.S. flag, military decorations, or awards received. Non-exempt assets may be recovered through garnishment, but this is the exception rather than the rule. The only exception to this is if the property was used for criminal activity, fraudulent activities, or if the debtor was on the verge of bankruptcy when his or her bankruptcy was declared.