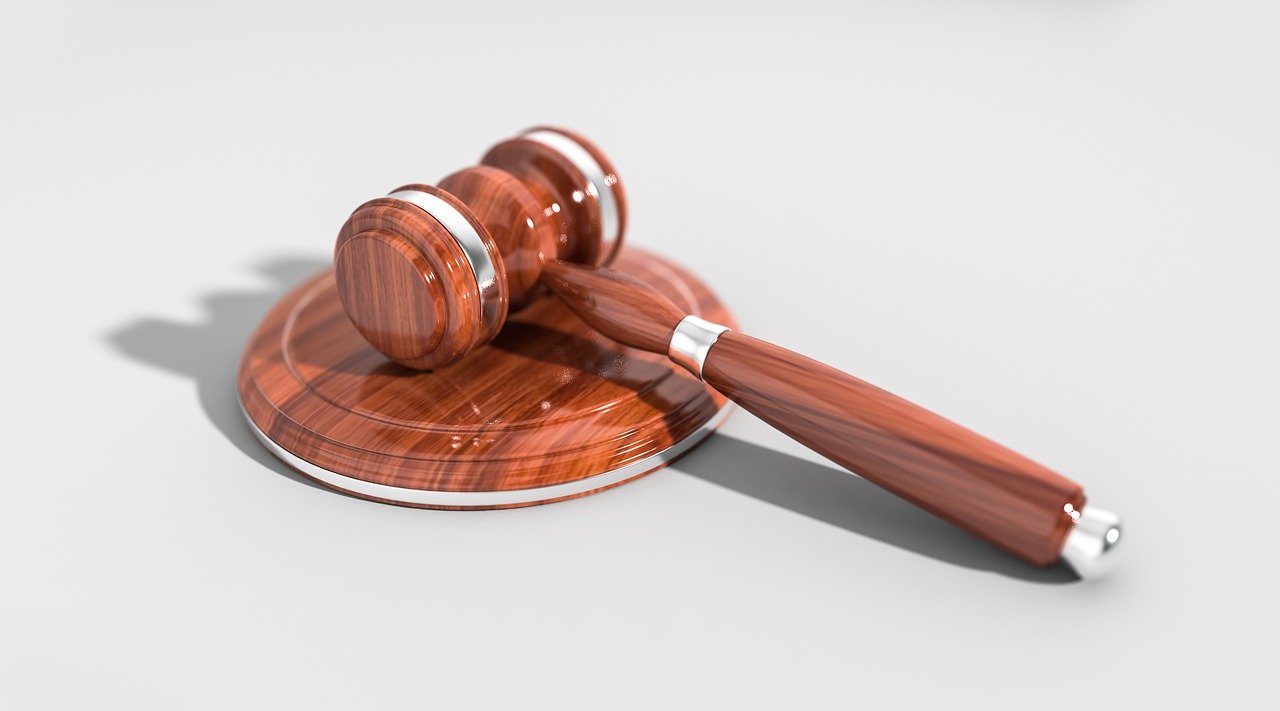 In June 2020, proposed regulations to overhaul the asylum law were issued. This meant that immigration judges could deny asylum applications without any significant hearing.

What does this mean for those seeking fo asylum? Does it make things harder for them? Do the proposed regulations kill the very essence of fairness?

The regulation lets the judge abandon applications that aren’t complete or deemed insufficient. Expert began showing concern if the regulation violates due process. Many people who seek asylum do not have access to legal counsel.

This makes it hard for asylum seekers to learn about immigration laws on their own. It can pose as a downside for the asylum seeker’s side. When this happens, the judge can reject the plea since the judge will see it as inadequate.

The Growing Concern for Asylum Seekers

There has always been a complicated line between the law and asylum seekers. This is why denying asylum without proper hearing makes the situation extremely unfair. What are the specific issues about the proposed regulations?

This is one of the most complicated issues for asylum cases; studying specific groups’ circumstances can be difficult and risky. There are no established requirements that cater to this type of claim.

Most of the time, claims based on these end up in rejection. How does the court explain its rejection? Simple, they label it as not being socially distinct enough.

It is the responsibility of the court to ask the asylum seeker relevant questions. The court is also responsible for creating a record of the facts they gather. When the immigration judge interviews an applicant, plenty of vital information is collected.

With the facts at hand, the judge can establish eligibility for asylum. This is why denying an asylum seeker’s plea without any hearing can come off as unfair. A lot of details about the plea end up overlooked.

As mentioned already, asylum seekers mostly don‘t have the luxury to hire immigration lawyers instantly. Some have connections that they can rely on, but what about those who don’t? These asylum seekers who are left on their own suffer the most.

It can be pretty unfair to expect asylum seekers to stand alone. A court hearing is always complicated. How much more if it happens in another country? Not all asylum seekers are adept with English comprehension, which adds to the difficulty.

The “Opportunity to Provide Oral Testimony”

Experts look at the new regulation as something that defies common sense. Asylum seekers have always had the chase to provide oral testimony. But as how things are looking now, that freedom can be taken away from them.

To adhere to fairness, the board needs to conduct a complete oral examination. This helps with creating a fair asylum adjudication process. Integrity and being acceptable to both parties are the aim of the oral examination.